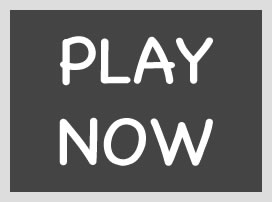 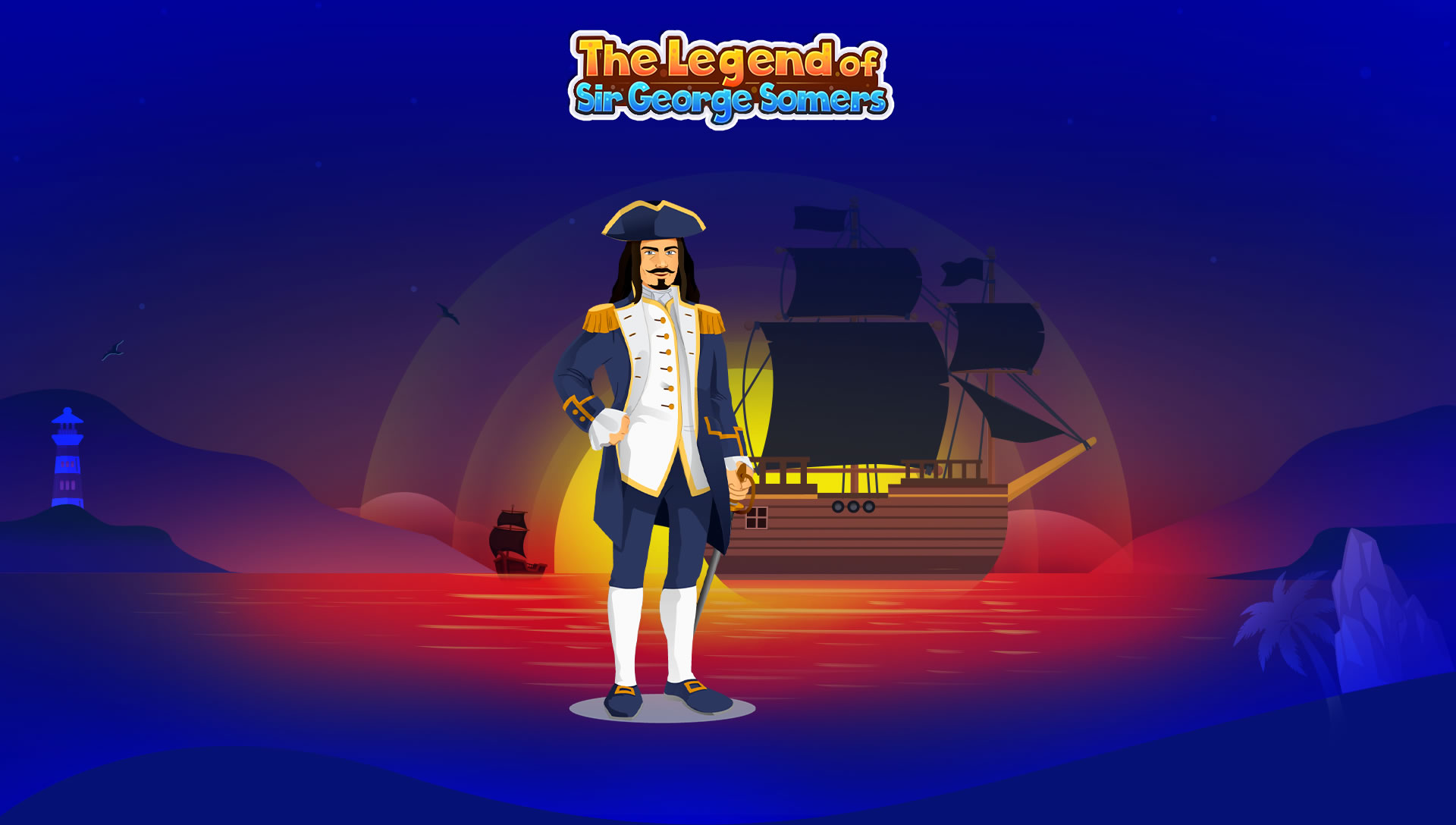 Bermuda Island Games brings you the first in a Series of Educational Games about Bermuda's History!

Playing the game teaches you facts such as:

What year did the Sea Venture set sail to go to Virginia?

What was the name of the expedition to bring food/passengers on the Sea Venture?

How many ships, including the Sea Venture were part of the voyage?

Who was the deputy Governor who sailed with Sir George Somers?

Who was England primarily trying to compete with for power in the early 17th century?

Were there any Native Americans on board the Sea Venture?